My parents flew to Guatemala on July 31, 1976 to visit the people I served for two years and take me home. 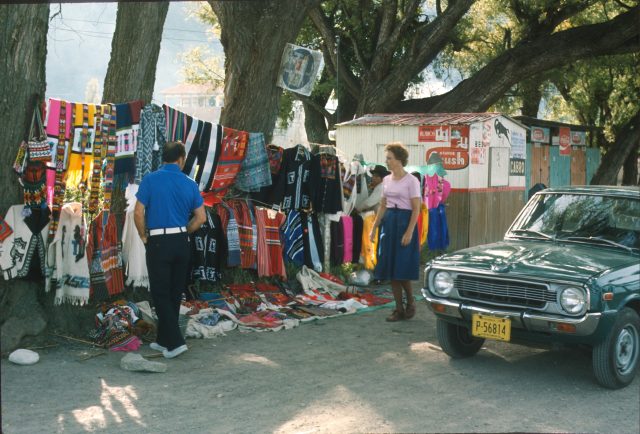 My parents, Lynn and Mary Richman shopping by the side of the road between Los Encuentros and Sololá, Guatemala 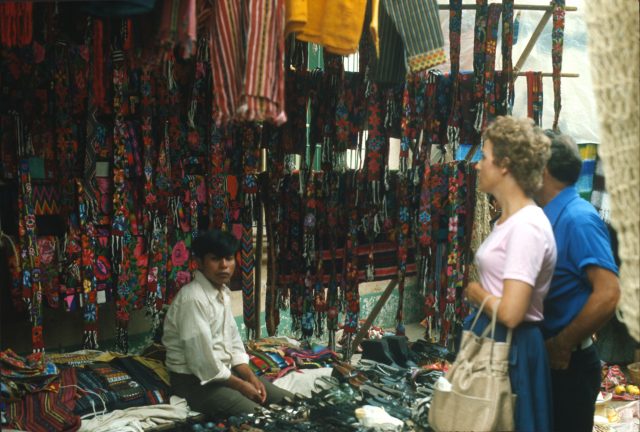 We flew to Tikal, along with Elders Hafen, Martin, MacIver, and Blake Wright. 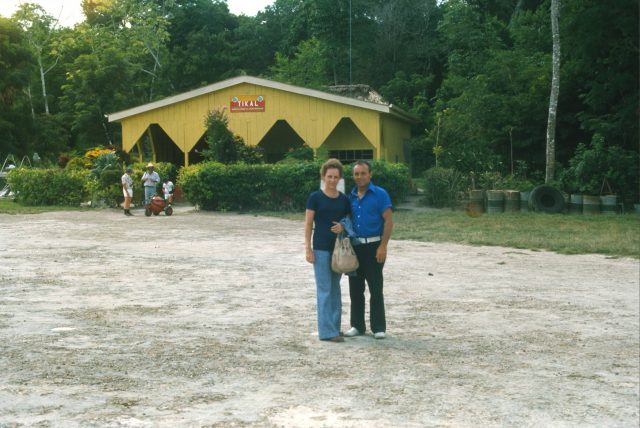 Lynn and Mary Richman at the airport in Tikal in 1976 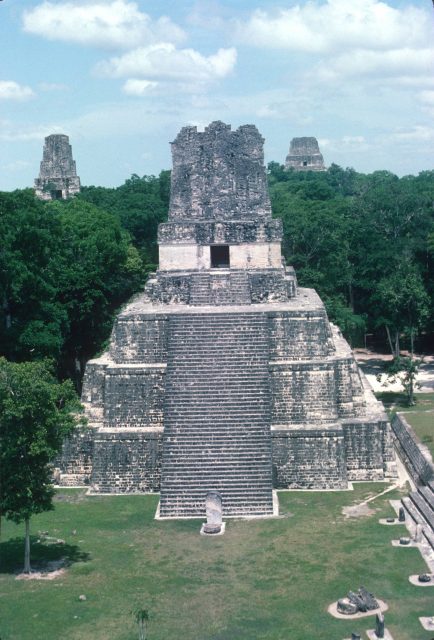 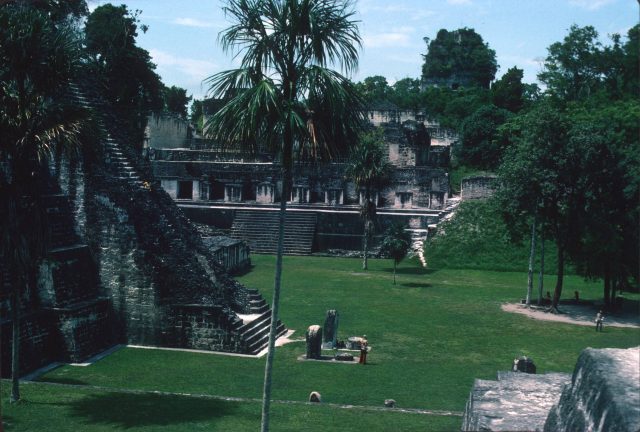 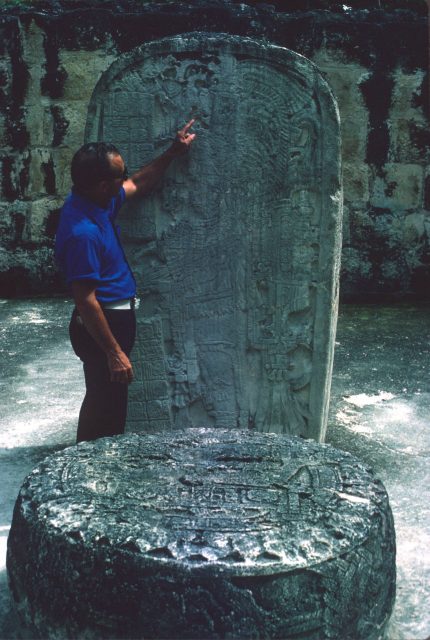 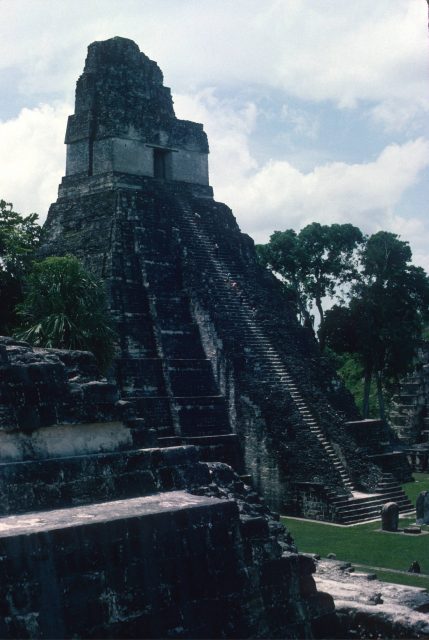 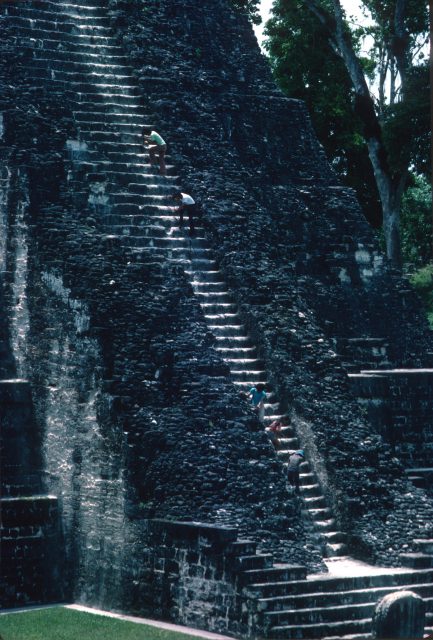 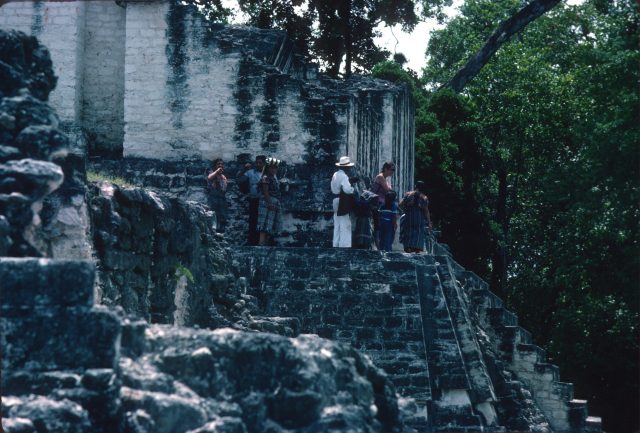 While exploring the ruins, we miraculously bumped in to Brother and Sister Miza who had come over from Petén! I was sure glad to see them, have them meet my parents, and to say goodbye. 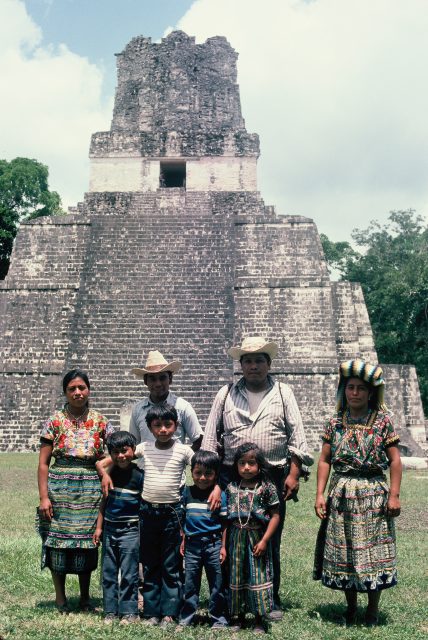 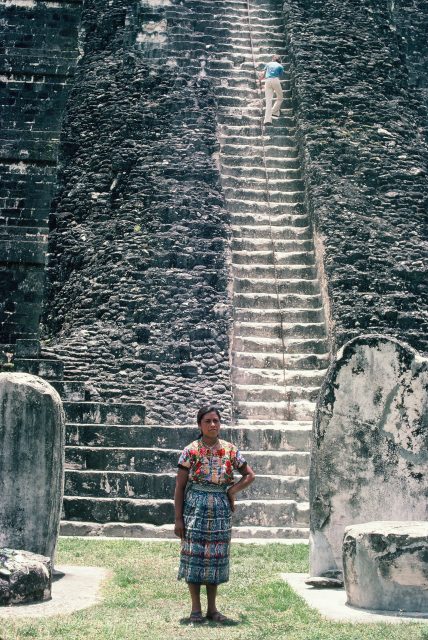 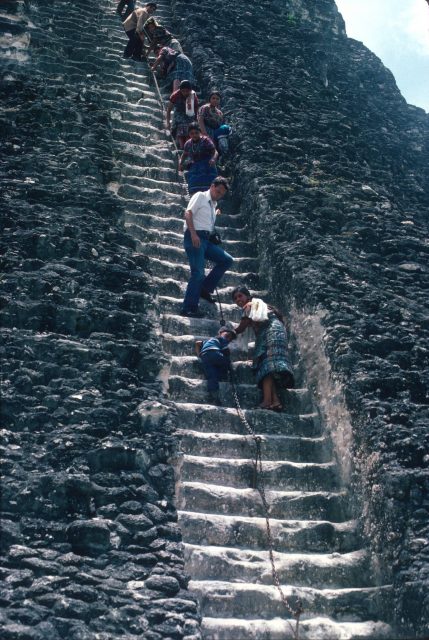 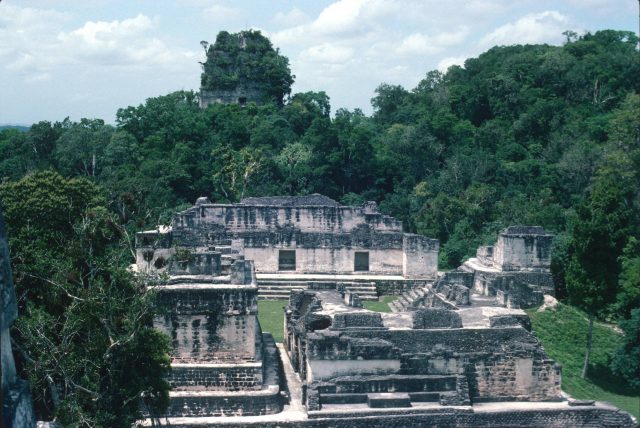 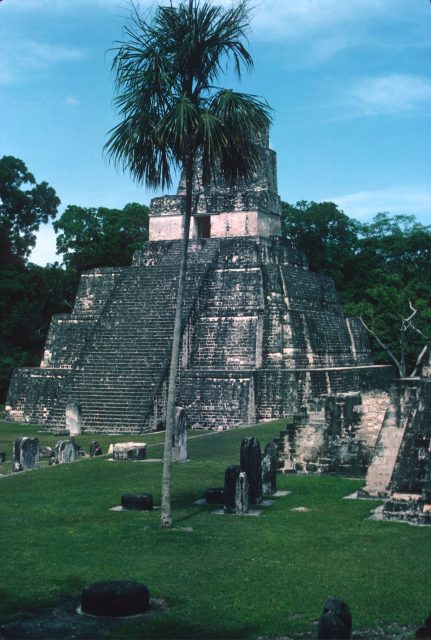 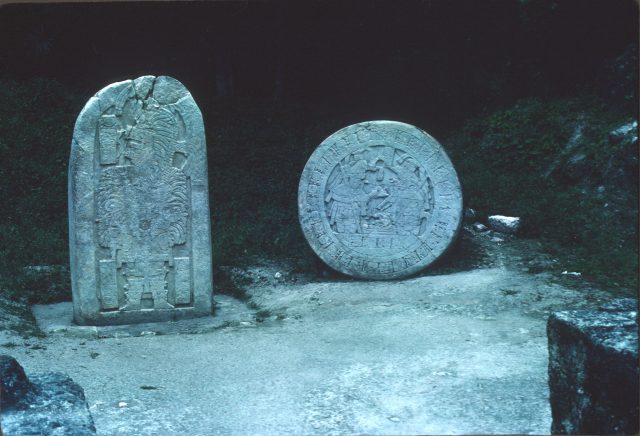 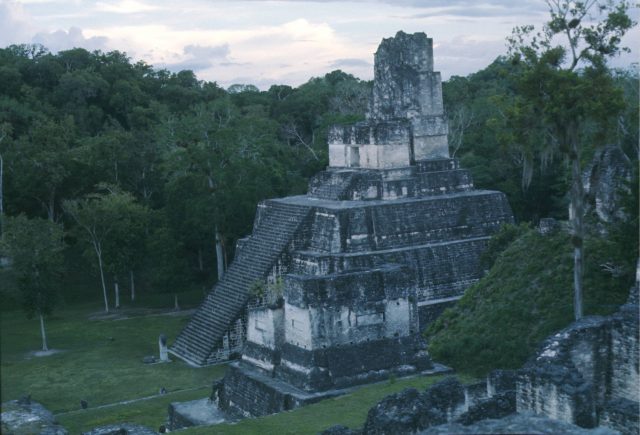 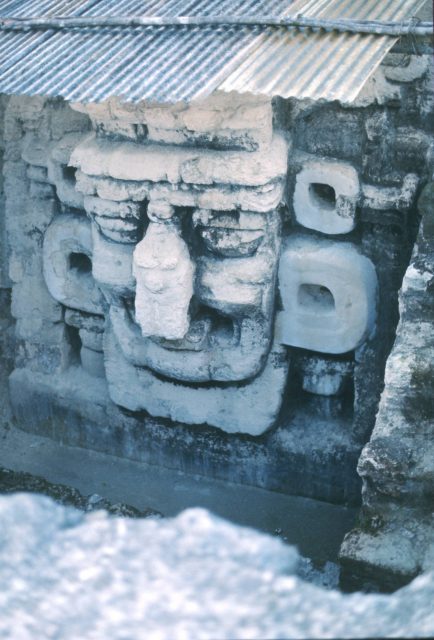 Thoughts Upon Ending My Mission

“When I attended church in Patzicía on July 11, 1976, I saw many people who I had taught when I worked in Patzicía, but never could baptize. I guess they just weren’t ready yet. But I guess I helped plant a few good seeds. Several of Elder Schmollinger’s recent baptisms were people I had taught at one time or another. At church, I counted five that I had taught who are now members.

“As I look back on my mission, I recall performing just two baptisms, but I also see many people who are now members of the Church who we taught. In Ahuachapán, a man named Salvador Chiguila is now in the branch presidency. Elder Greer and I taught him while we were there. I look over the old areas and see that in Comalapa, they have another baptism—a man named Eligio Perex Cheverí to whom we taught four discussions. So perhaps I have planted many seeds. Some are called to plant and others to reap. I don’t know if I’ll be able to be in Sololá when Austin Coj is baptized, but I sure hope so. He will hopefully be baptized by his friend who fellowshipped him into the Church—the branch president Francisco Guarcax. Austin Coj received all eight discussions in Cakchiquel and hopefully will have the honor of being the first person to be baptized with the new Cakchiquel baptismal prayer.

“As I come to an end of it all, I begin to feel pretty good about it all. I know that we all have our place in the Lord’s work. Some are called to do one thing and others are called to do another. If we do our part that we are called to do, we needn’t worry, because we’ve done what was expected of us. And even though it would be nice to be in the proselyting work for the last few days of my mission, I’m happy doing what I’m doing, because I know how important it is and that it’s what the Lord wants me to be doing.

“When I get home, some may say, “Hey, you look just the same. You haven’t changed a bit.” How wrong they will be. I know I’m not the same, and never can be the same again. I’ve changed. And no one will ever know how much.

“When I get home and people ask me how many people I converted, I hope I can say “none.” I hope that everyone I baptized was converted by the Lord and came into the Church because they gained a testimony and not because of me. I hope they are converted to The Church of Jesus Christ of Latter-day Saints and not the church of Larry Richman.

“I have come to love the people and the country so much that the only way I can leave is having made the determination and the promise to myself to come back some day.

“I will never be able to forget my mission, its experiences, or the people I’ve met and come to love.”

I was released as a missionary by our stake president, Ted Peck on Sunday, August 8, 1976. I spoke in sacrament meeting on August 15 about the need for being prepared, citing experiences from my mission to illustrate the point. Jeff flew in from Washington, D.C., to be there.

We spent a few days in Utah to see my three grandparents who were in the same nursing home. Grandma Richman was there after a stroke left her unable to care for herself. Up until her stroke, her mind and memory had been keen. Grandpa Seely was also unable to care for himself, and Grandma Seely’s health was not good enough to help much. Grandma Seely’s mind was as sharp as ever.

On May 18, 1990, we held a small reunion of about 25 missionaries from the Guatemala mission. It was also to congratulate David Frischknecht on his calling as president of the Guatemala City North Mission. It was good to see Garth Howard, Gary Larsen, and the rest of the guys. Although I was quite indifferent about seeing President Arnold, I made the first approach by going up to him and starting a conversation after we had been there for about half an hour, and he had not said anything to me. I did not understand why there was so much friction between us. I knew I had written him a scathing letter during the mission, but the friction existed before that and laid deeper than that. I knew I needed to work through and let go of the anger I felt. I tried that night not to feel angry and to see him for what he was—a young mission president who tried to do the best he knew how.