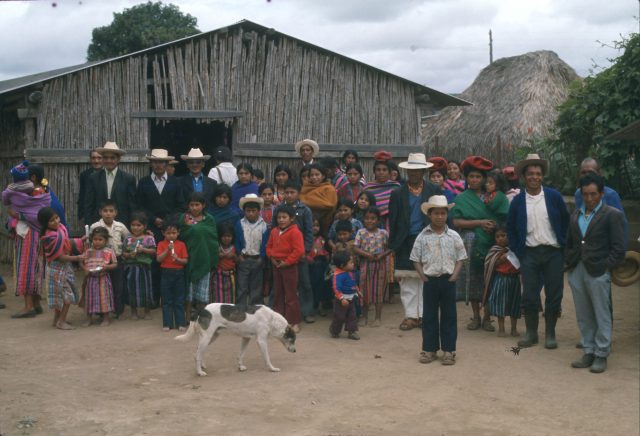 Members at the church in Patzún in 1978. This was the temporary church after the earthquake. 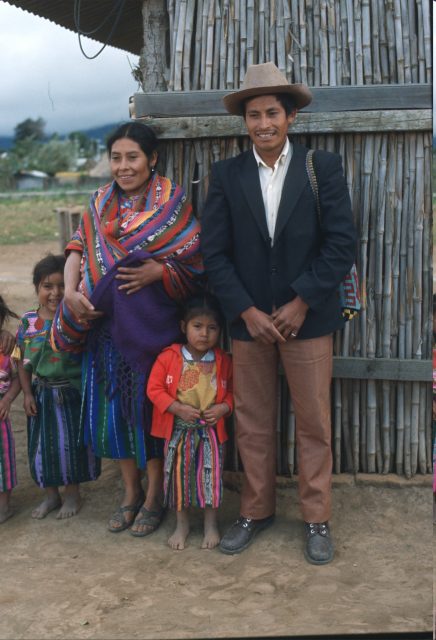 Branch President Hermán Tum Ixen and family at the temporary church in Patzún in 1978. Hernán later became the stake patriarch when the stake was formed. 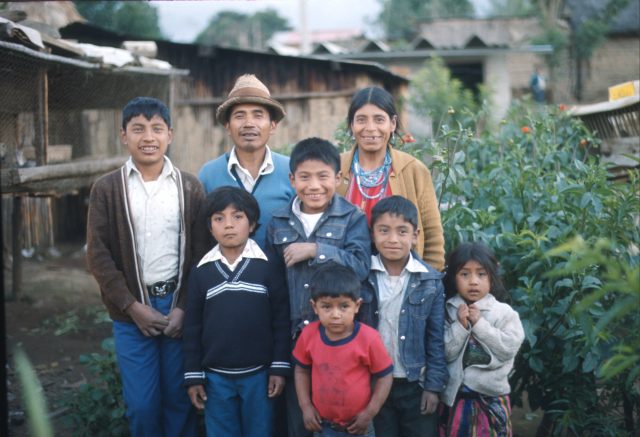 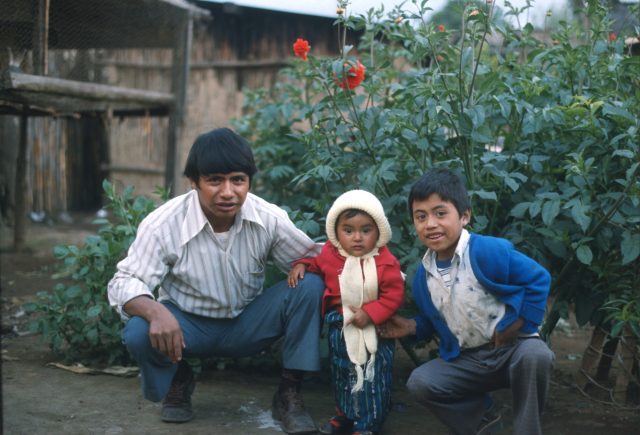 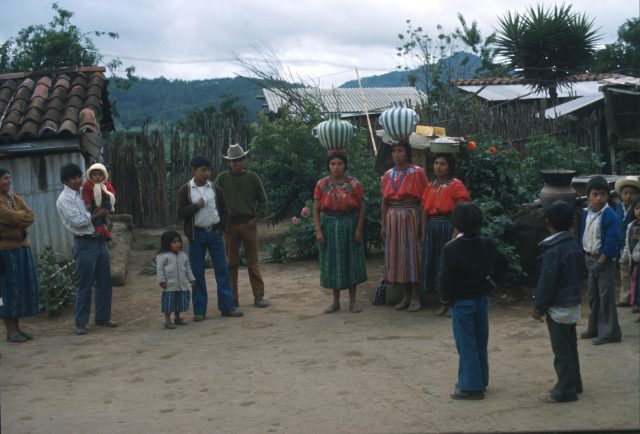 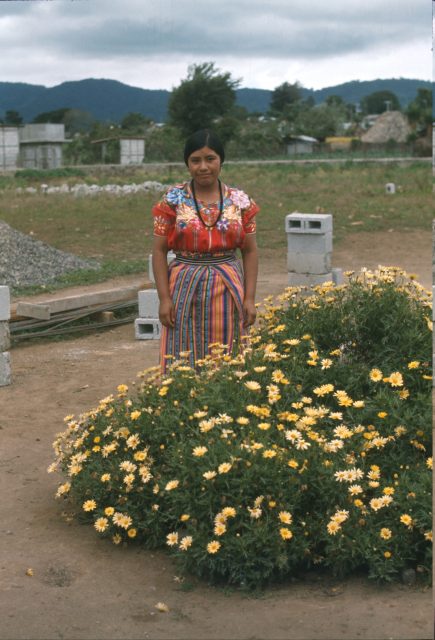 Francisco Aju’s daughter in
Patzún in 1978 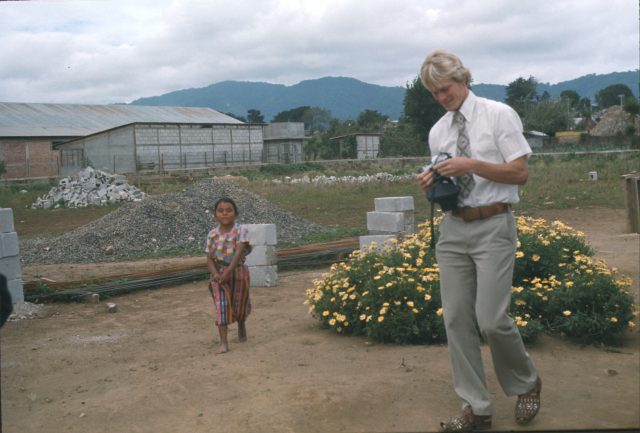 Elder Sansom in Patzún in 1978 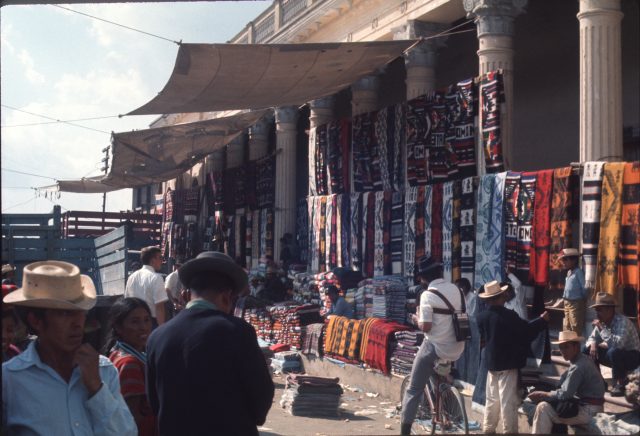 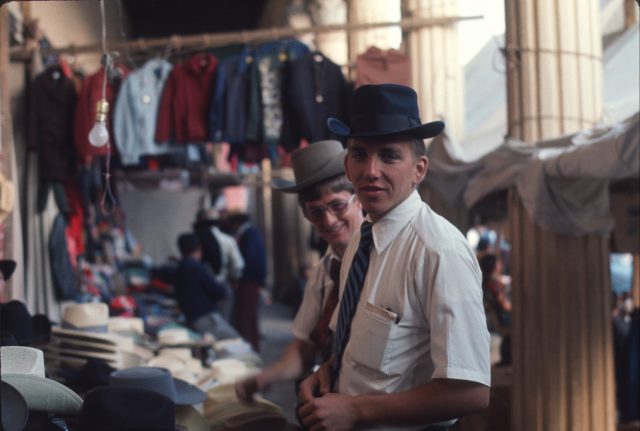 Elder Howard and Elder Frischknecht at the Patzún fair 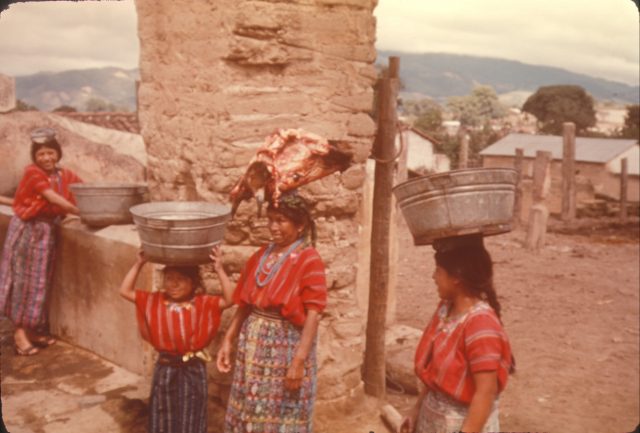 Woman carrying an animal head from the market. 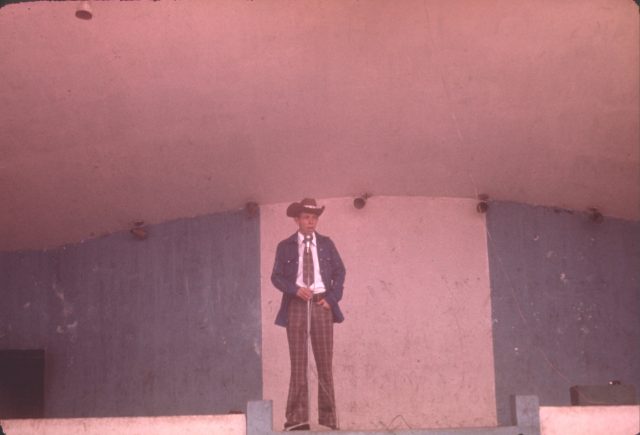 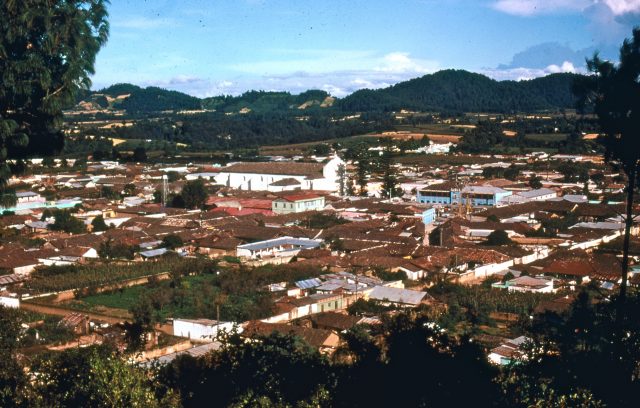 Patzun, Guatemala before the earthquake of 1976 (Photo courtesy of Michael Morris) 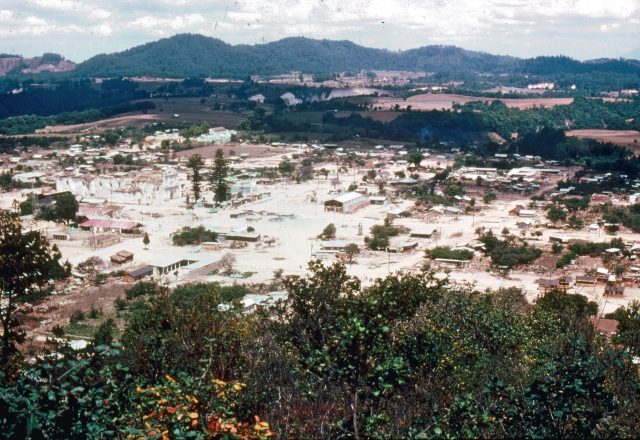 Patzún, Guatemala after the earthquake of 1976 (Photo courtesy of Michael Morris)

Patzún After the Mission 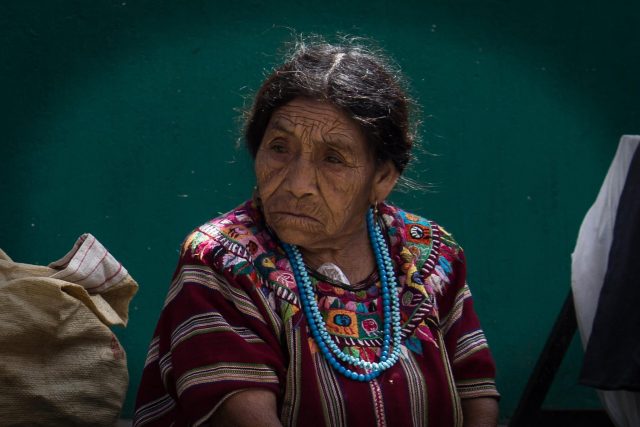 Patzun woman (not my photo)