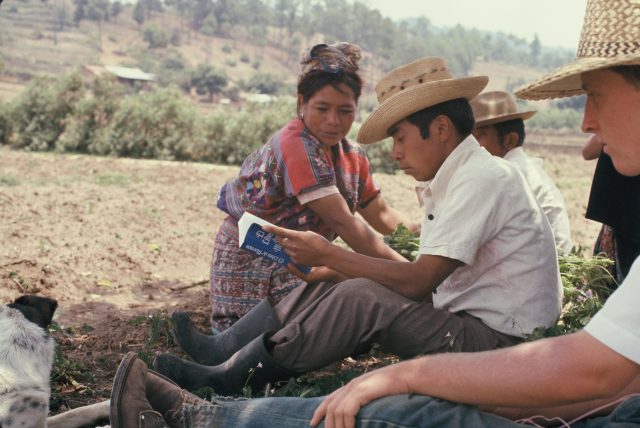 I served as a full-time proselyting missionary in the Guatemala-El Salvador Mission (Spanish and Cakchiquel) from August 1974 to August 1976.

By 2015, there were 6 missions in Guatemala and 3 missions in El Salvador that covered the same area as the original Guatemala-El Salvador Mission. Read more about the history of the mission below.

I had a rather unusual mission. 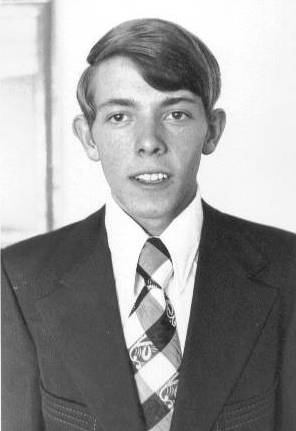 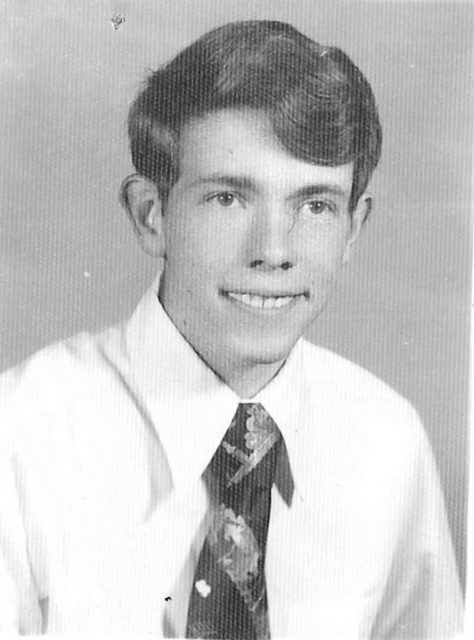 Elder Larry Richman. Photo taken in El Salvador at the beginning of my mission. 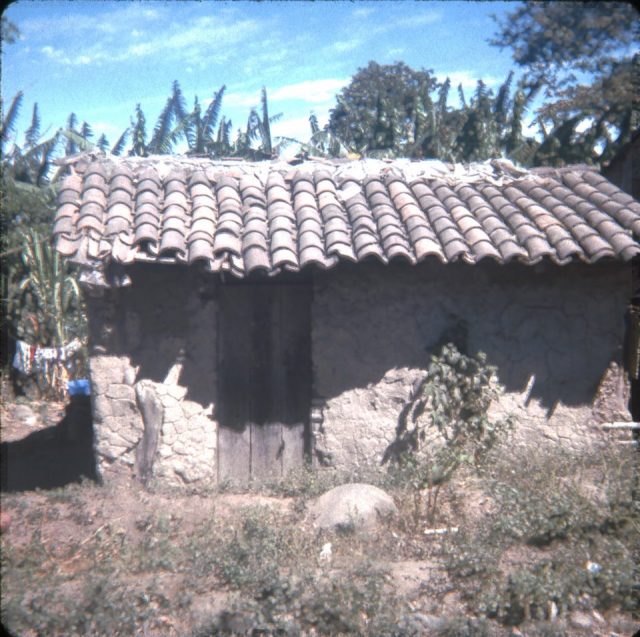 Typical adobe house in the highlands of Guatemala 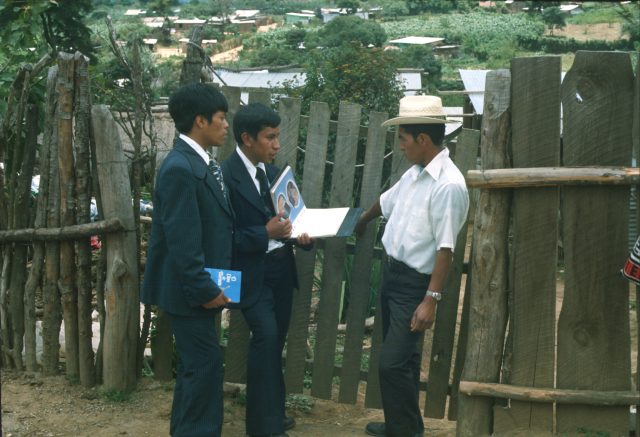 LDS missionaries teaching at a door in Patzicía 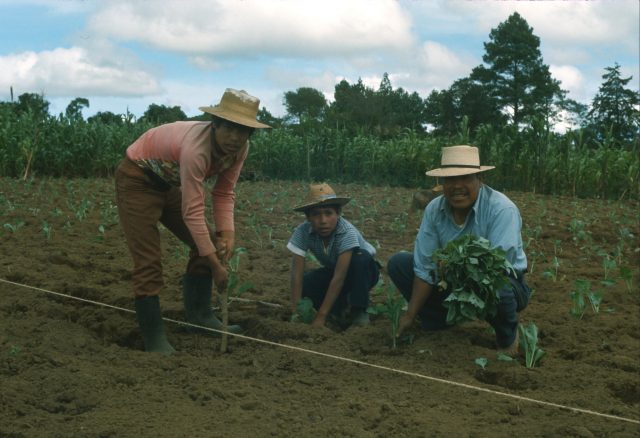 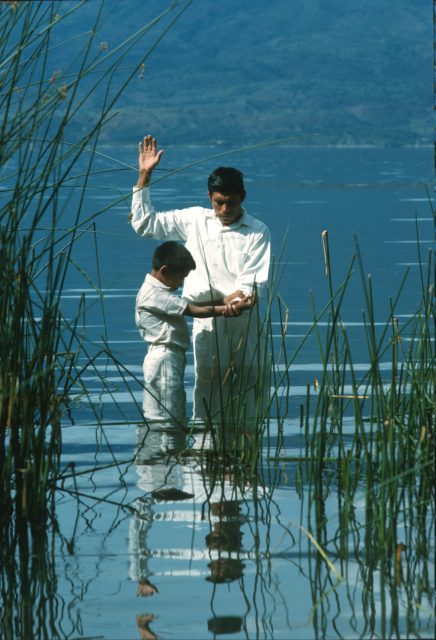 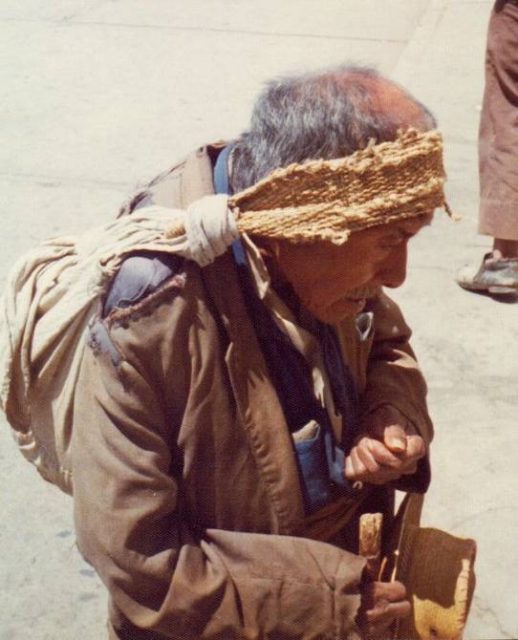 Cakchiquel man carrying a sack with a patun 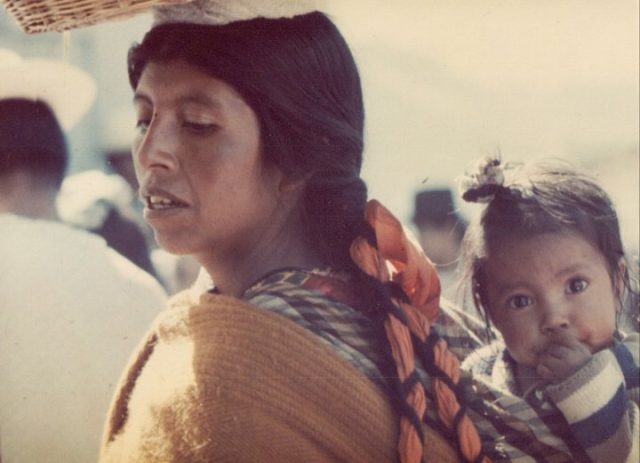 Cakchiquel woman with a baby 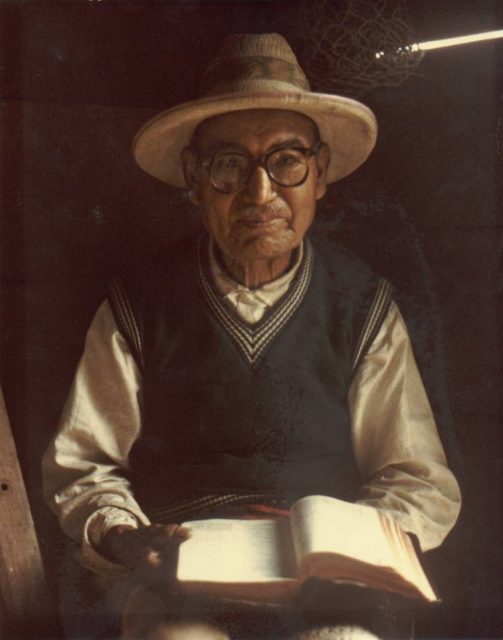 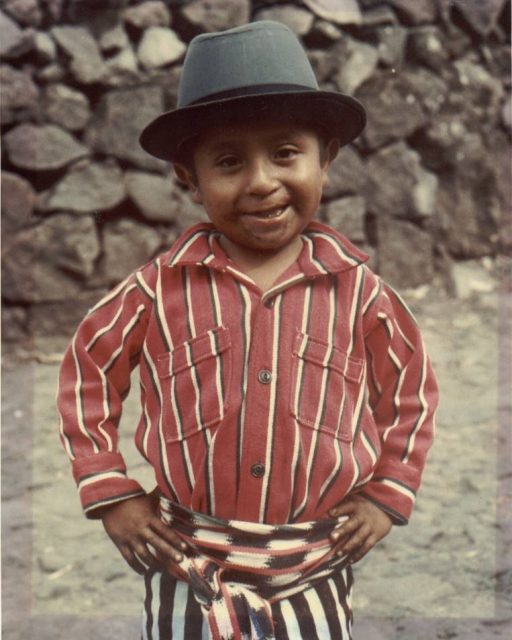 Missionaries arrived in Guatemala in 1947. Assisted by John F. O’Donnal, a Church member living in the country as an agricultural adviser to the United States government, they met with Guatemalan officials and began to organize the Church. The first official meeting was held in a rented building on August 22, 1948, with 66 people in attendance. Later that year, John F. O’Donnal baptized the first convert in Guatemala, his wife, Carmen. Read a short history of the Guatemala-El Salvador Mission.

In 1974, just prior to my arrival in Guatemala, Elder Daniel O. Noorlander lead a group of  members and missionaries to compile a book titled The Maya: Sons and Daughters of the Royal House of Israel. It contains stories and testimonies of Cakchiquel Indians and those who labored among them.

President Robert B. Arnold was my mission president up until the last month.

“May 4, 1976: Elder Richman, I have learned to love and appreciate you very much. I’m grateful for your service and loyalty. Best wishes always, President & Sister Arnold Family” 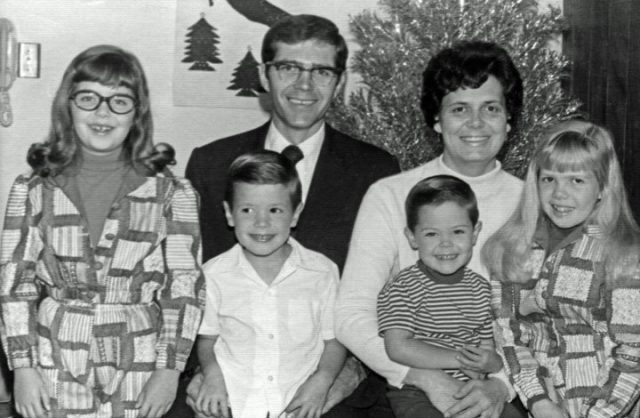 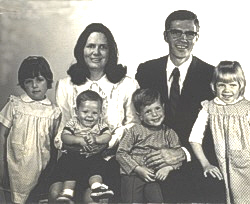 President Robert B. Arnold and family 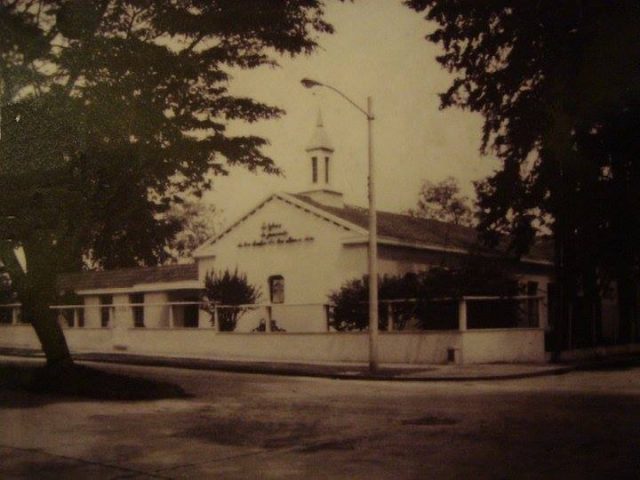 Barrio 2 LDS meetinghouse in Guatemala City. The mission home and office was behind it. 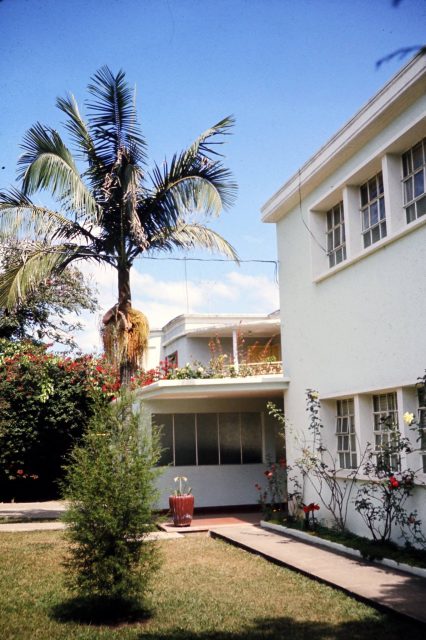 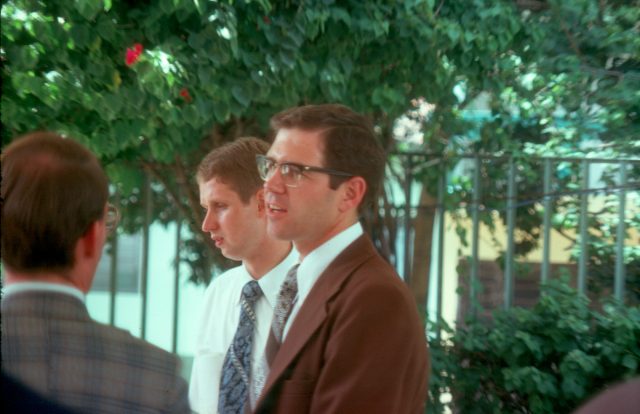 John Forres O’Donnal was my mission president for the last month of my mission. See the history of Guatemala above. See the article in the Church News (page 1 and page 2). He was born April 1, 1917 and died June 30, 2010. See quotes on this site from the book Pioneer in Guatemala: The Personal History of John Forres O’Donnal, Shumway Family History Services, Yorba Linda, CA. 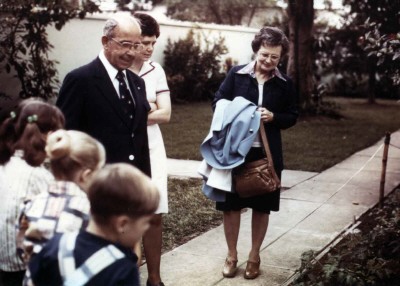 Dr. Doty and his wife (medical missionaries) and Sister Arnold 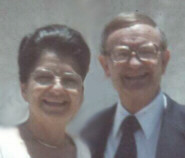 John Forres O’Donnal and his wife 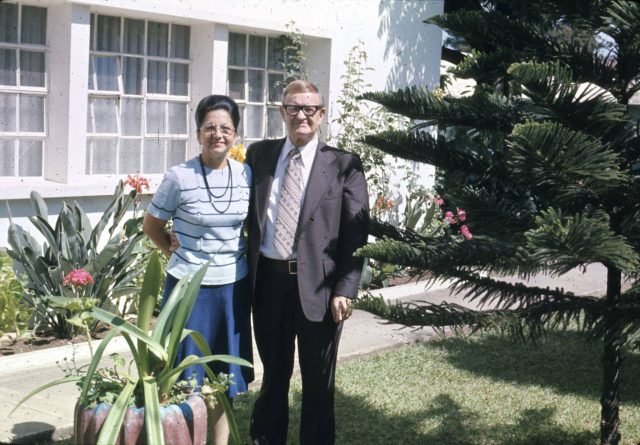