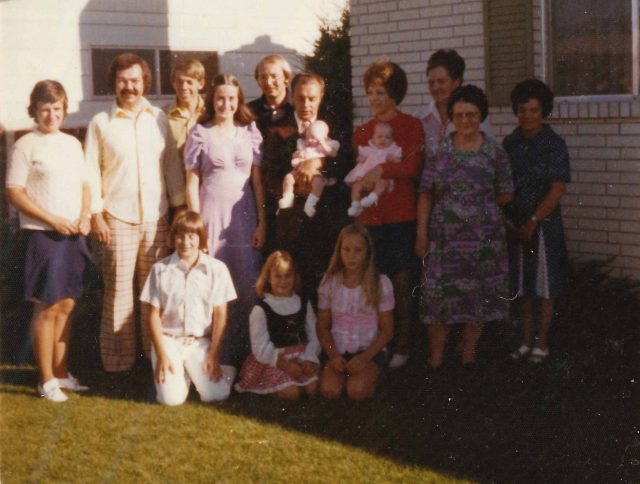 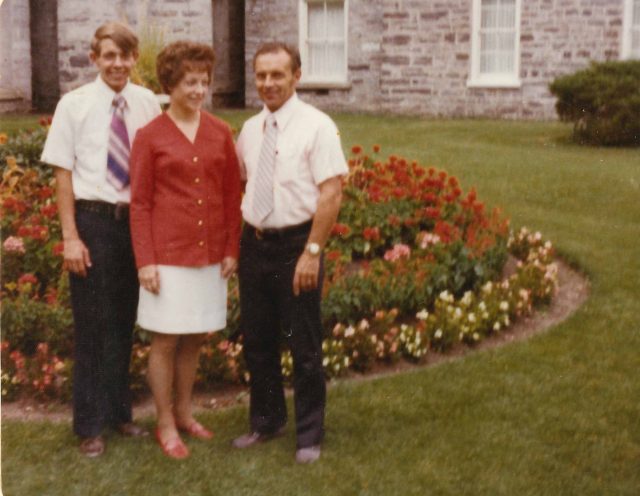 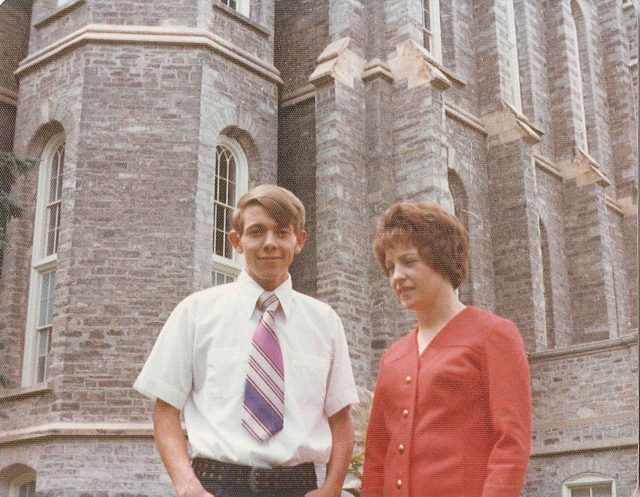 Larry and Mary Richman at the Logan Temple, August 2, 1974 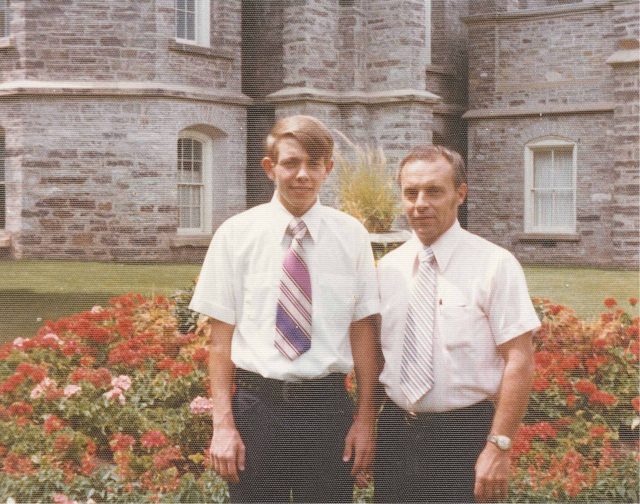 Larry and Lynn Richman at the Logan Temple, August 2, 1974 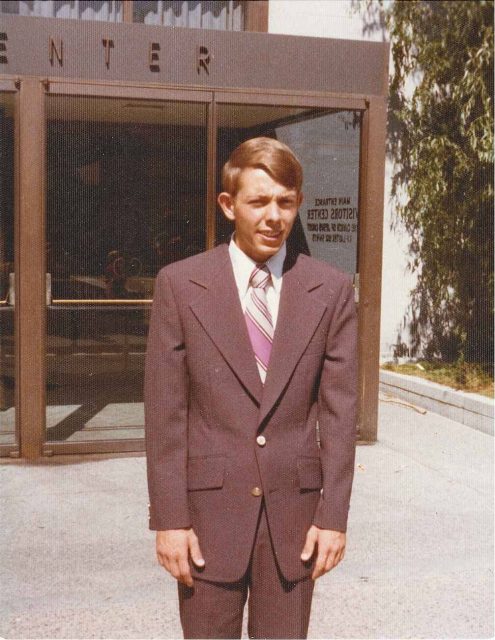 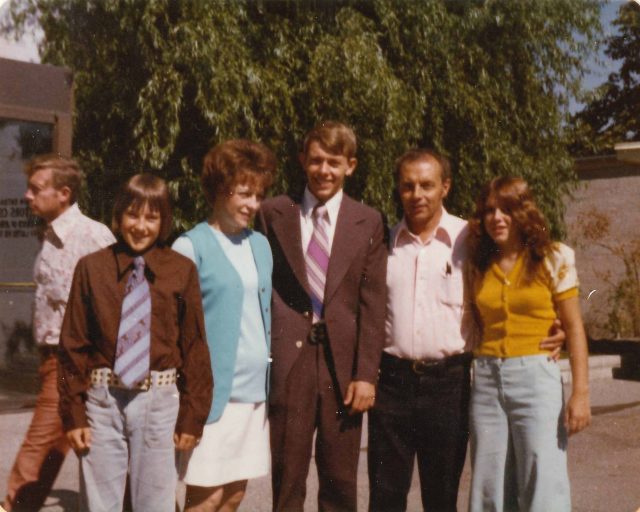 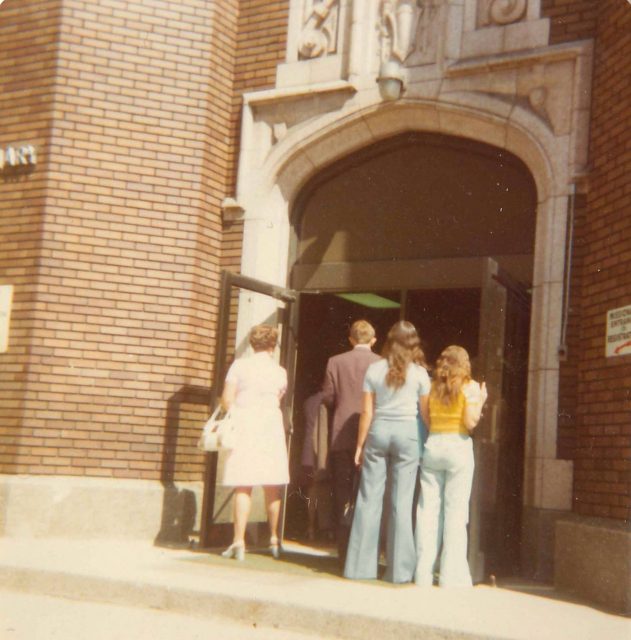 After a short stay at the Mission Home in Salt Lake, I went to the Language
Training Mission in Provo, Utah, to learn Spanish.

I was in the LTM for 9 weeks. By September 1974, about 300 missionaries were living in motel rooms because there was not enough room at the LTM. I lived at the Rodeway Inn in South Provo. 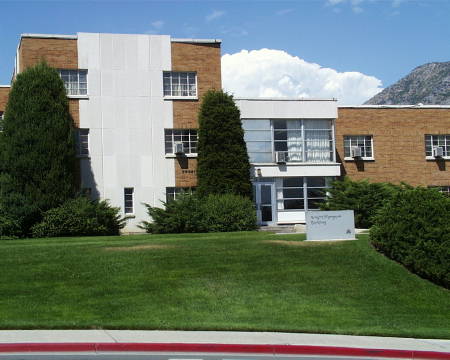 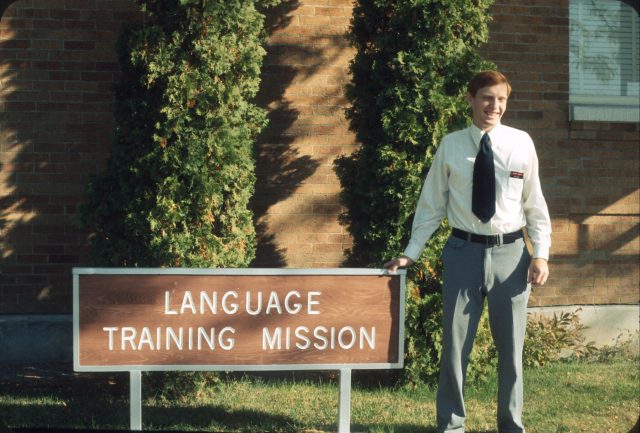 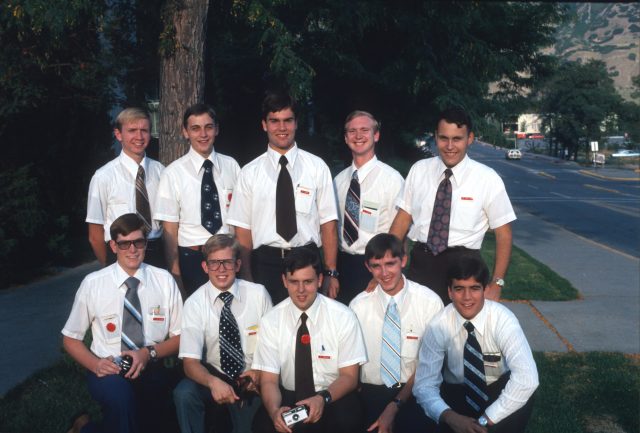 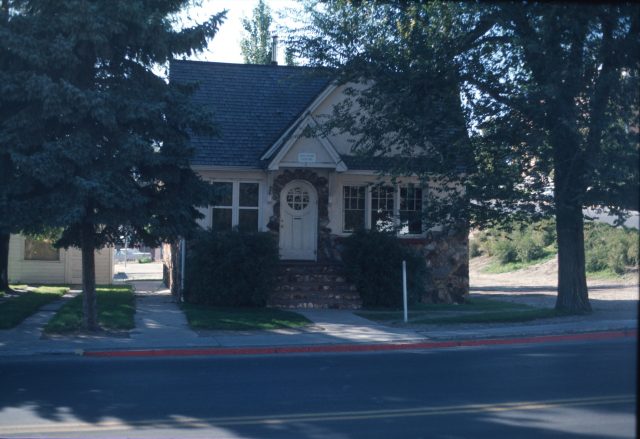 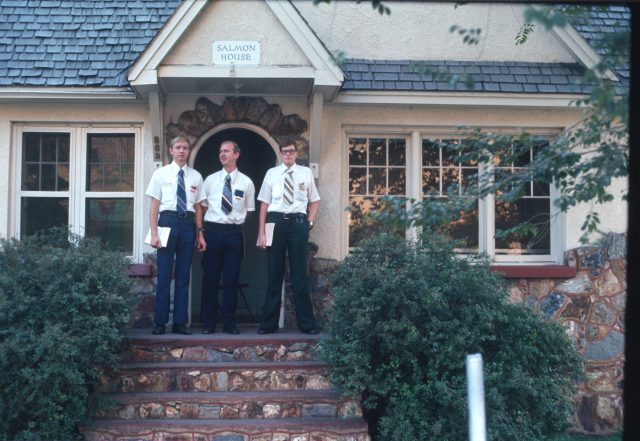 The missionary on the right was my LTM companion, Elder Dan McClurg, from Hopkinsville, Kentucky 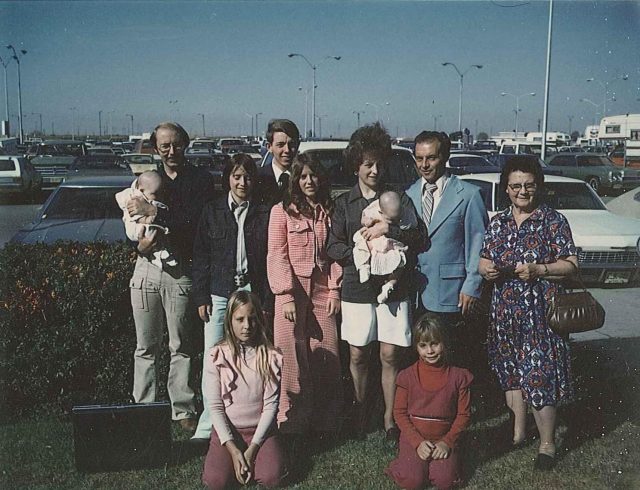 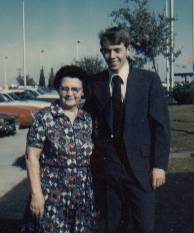 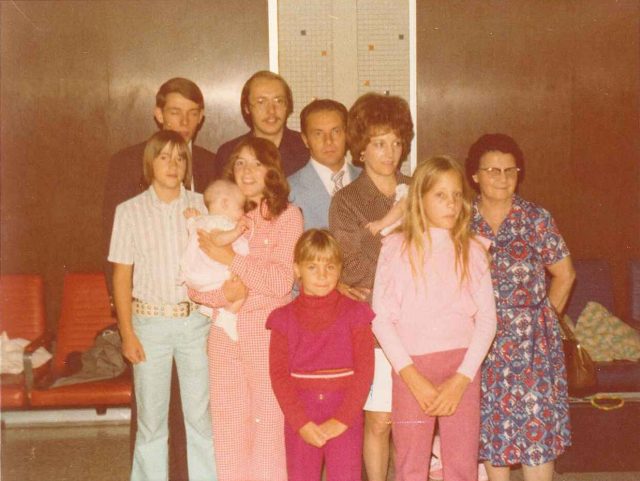